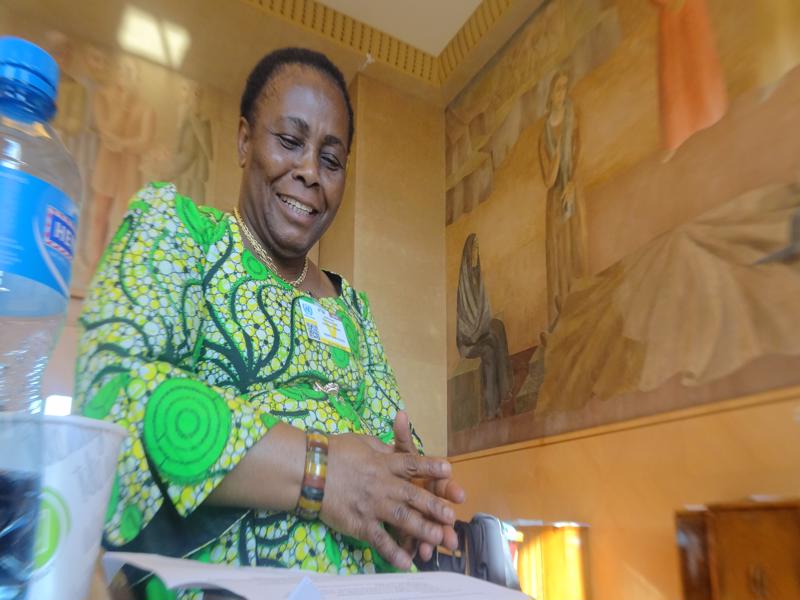 Julienne Lusenge is a Congolese human rights activist who focuses on supporting survivors of wartime sexual violence. In response to the high levels of sexual violence in Congo, in 2000 she co-founded Female Solidarity for Integrated Peace and Development (SOFEPADI) — a group with the aim of addressing violence against women. Alongside her position as President of the group, she is also Director of the Congolese Women’s Fund, an organisation dedicated to supporting Congolese women grassroots organisations, In 2018, she received the Women’s International Rights Award from Geneva Summit for Human Rights and Democracy and, in 2016, was awarded the Ginetta Sagan Award from Amnesty International… More Information